YAP members have been involved in every aspect of the D1 Now study since the groups formation in 2014. The YAP members meet approximately once a month and communicate between meetings via a private Facebook group, emails, WhatsApp and a shared Google Drive folder. Two members of the YAP are also members of the study’s Steering Committee.

YAP members have conducted research tasks such as developing the topic guides used in qualitative research as well as participant invitation letters, consent forms and information sheets. They have contributed to questionnaire design and the interpretation of both qualitative and quantitative results. As part of the pilot trial of D1 Now in 2020, they designed a Study Within A Trial (SWAT) investigating if a branded gift and letter from a Public and Patient Involvement (PPI) group would enhance questionnaire response rate in a randomised trial. The branded gift chosen by the YAP was a smartphone pop-socket, and this SWAT was accepted to the Northern Ireland Network for Trials Methodology Research SWAT Repository. They have contributed significantly to dissemination of the study findings including entering the YAP in competitions, submitting abstracts to national and international conferences and being invited speakers at several national conferences, including one focusing on Public and Patient Involvement organised by HRB Primary Care Clinical Trials Network Ireland.

The YAP have produced a consistent and high level of research since their inception and their contribution to the field of diabetes research has been remarkable. One example of such is Strength in Numbers international conference in NUI Galway in 2016 which was organised and run by the YAP. Over the course of three days, the diverse international group of attendees agreed on a core outcome set for clinical trials of interventions for young adults with T1D, 3 key parts of the D1 Now intervention and a health technology solution. Other contributions to the field include co-authorship on 5 peer reviewed and well-cited publications and acting as collaborators on the successful Health Research Board application which is funding the current work.

The YAP have also played an important role in shifting the culture of traditional health research to one that is inclusive of the patient voice. Having been in place since 2014, they are one of Ireland’s longest standing and well-known PPI panels, providing an exemplary example of the motto ‘Nothing about us, without us’.

YAP members describe their motivations for getting involved in this work, as well as their personal highlights in the video below. 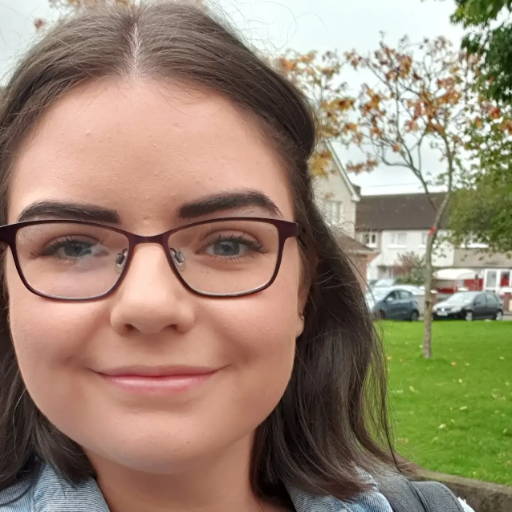 Hi! I'm Hannah. I am 23 years old and am currently in my fourth year studying Early Childhood Education in Marino Institute of Education.
I was diagnosed with type 1 diabetes 9 years ago. Since then I have been learning to balance my health and lifestyle to lead a higher quality of life. Having attended clinics for almost a decade I understand the difference between quality of clinics and understand the sometimes small changes which can make a big impact! This is why I joined the Young Adult Panel last year, to help make these small changes.

I am 24 years old and have been living with Type 1 Diabetes for the past 10 years. I've been involved with the D1 Now Study since the Summer of 2019.

I currently work as a Physical Education and Irish Teacher in Co Limerick where I try to encourage all our students to live an active and healthy lifestyle. This job also gives me opportunities to educate young people on diabetes, the signs, symptoms and how it can be managed daily!

In September 2017, me and my sister (also type 1) climbed Mt Kilimanjaro to raise awareness and funds for the charity Diabetes Ireland. Soon after, our brother was too diagnosed with type 1 diabetes which now makes 3 in the family. This trip proved that diabetes shouldn't stop you from achieving your goals while also highlighting the importance of consistently striving for better care for the future. 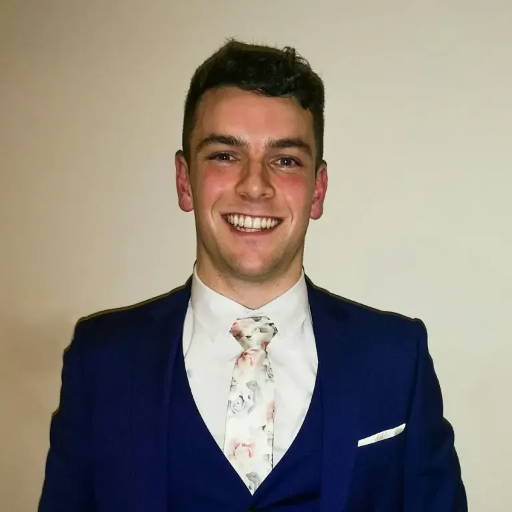 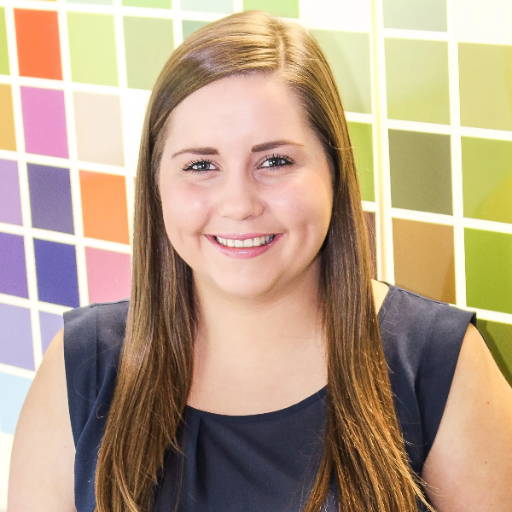 I have been living with Type 1 Diabetes for over 14 years and being involved with the 'D1 Now' study since early 2014. I work as European Partner Channels Relationship Builder for EuroSTAR Software testing conferences and I also manage the exhibition for the sister conference UKSTAR. My job allows me to travel over Europe to conferences and events, which brings its challenges with Diabetes, but I'm always up for the challenge!

I have been living with Type 1 diabetes for 8 years and got involved with the D1 Now study when is began in 2014. I currently work as the Education Officer in NUI Galway Students' Union but completed my undergraduate in Biotechnology and postgraduate in Regenerative Medicine in NUI Galway.

I'm a passionate fencer, LGBT+ activist and love research. I first got involved cause I wanted to know more about diabetes research but now I stay involved because of the opportunity to advocate for young people coming after me, and ensuring they get the best diabetes care possible. 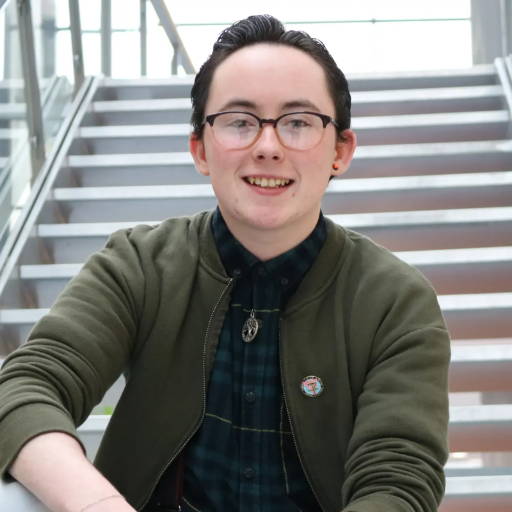 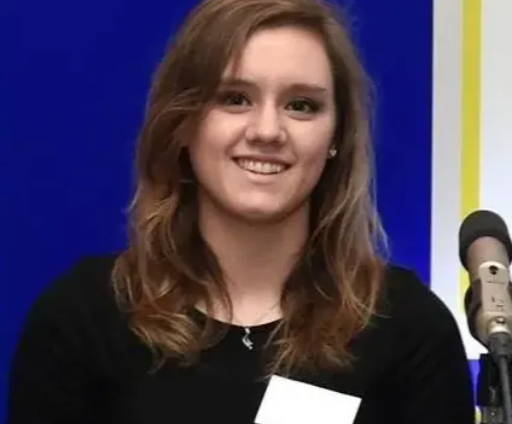 I am 26 years old and have been diabetic since 2001. I have a BSc in Sports Science with Exercise Physiology from AIT. I have been on the YAP since its inception in 2014.
Both myself and my younger sister are type 1 and getting involved in the YAP is my way of making sure that her and all of the next generation of diabetics get the best care possible that works for them. I have had some amazing doctors and nurses over the years but i believe that the D1 Now study is going to allow all of the amazing medical staff we deal with to be utilised by diabetics to their fullest capability in a way that works for both sides of the clinical coin.

I am 21 years old. I have had diabetes for 5 years. I am currently studying Costume Design in Dun Laoghaire Institute for Art, Design and Technology. I joined the YAP in 2016 as I heard about the work researchers from the Diabetes Centre in Galway and NUI Galway were doing and I was eager to become involved. 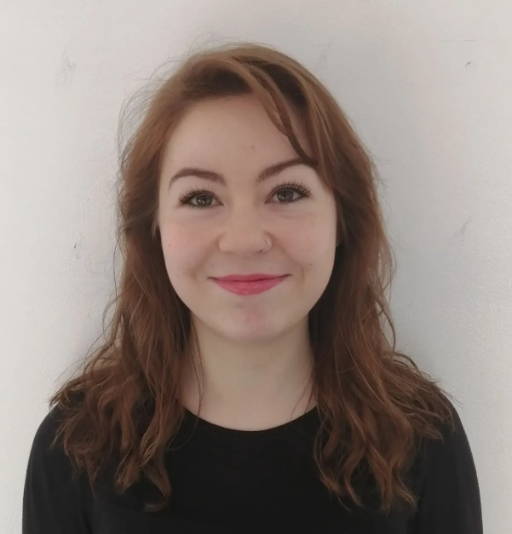 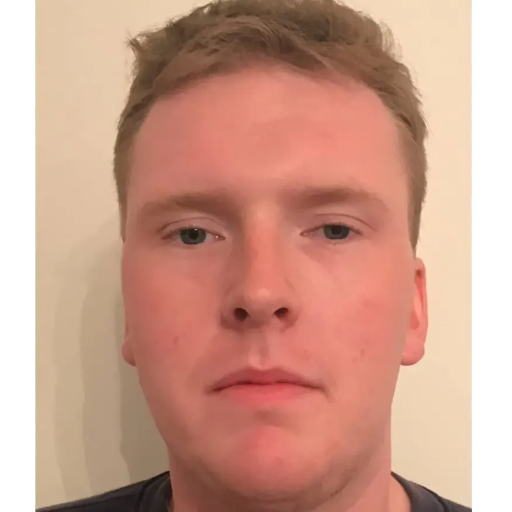 I was diagnosed with type 1 diabetes at the age of 5 years old in 2002. I have been a member of the YAP since it was initially set up in 2014. I'm keen to remain involved in the development of the D1 Now intervention as we start the pilot phase of the work.